The process of writing one book – in fact: a diary – throughout my whole life, reveals the changes that take place in and around us with the passing of time. These can be technological changes or linguistic ones, but most significant are the changes affecting the soul, primarily the love within one’s heart which turns with the years from earthy to spiritual. From page to page day-to-day details wither, and like a peak of a mountain which the clouds have slowly cleared unity with creation reveals itself, rising beyond the fog.


Additional excerpts from Eyran's book One Time are available on his official website in Hebrew with some pieces translated to English.

When you are working on a musical piece, or on any piece of art, treat it like it is a person with whom you are in love. Try to learn any and every aspect of its being: the contours of its melody, foundations of its harmony, and the heartbeat of its rhythm. Get to know your piece’s character in depth and work on it with loyalty, perseverance and truthfulness and it will return you eternal love. 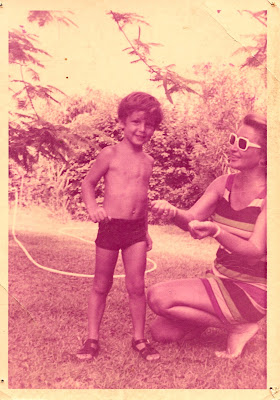 Yesterday, as I was on my way to the conservatory for another day of teaching, I received the shocking news that Adam Gurley-Green has died.

I felt that I needed time to digest the news, and just kept driving on the highway. Once I got to the conservatory and started teaching I was inspired in a way that I have never felt before. Instead of feeling defeated, I felt empowered. The presence of Adam within me made it one of the best teaching days I have ever had. The music was flowing, and I felt alert yet unable to control the burst of inspiration.

Because of Adam, I choose to be glad for what I've gained, not sad for what I've lost. I have gained the friendship of a young bright student who shared with me a philosophy of life. Adam always had the look in his eyes of wanting to learn more. He had a strong spine, knew what he wanted to learn and how to achieve it. He was one of my all time favorite students, because he cared about others - one of the students I was sure will have a promising future, someone who would give so much to the world, and would help many people. He was intelligent, passionate and compassionate, and he was funny - we laughed a lot together about how funny this world can be; we jammed together on the piano, and had the best time together.

And that is why I can’t just be sad now: Adam gave me hope. He filled my life, made me feel like my work had great value - he helped me feel fulfilled.

I know Adam -  he would not want us to be sad. His will is one of learning and making this world better. His appetite for knowledge and excitement about learning will always stay with me. I hope that one day we’ll meet again, jam together on the piano and laugh. 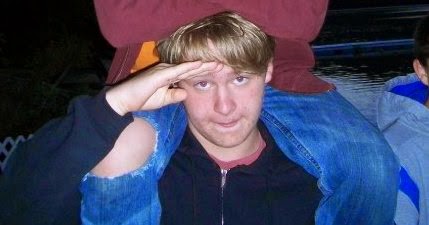